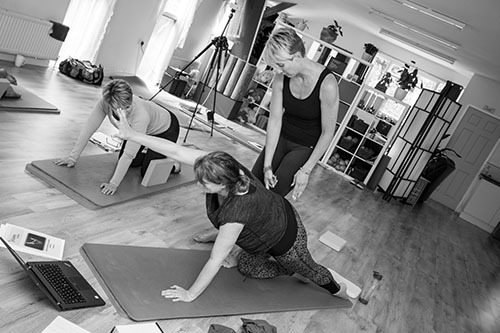 MOVE MORE, SIT LESS: THE DANGERS OF SITTING ALL DAY

Well this title was the advice I did and still do give. It is just my perspective has shifted slightly. The shift is down to a Latin legal maxim I learned many moons ago – Audi alteram partem. Basically there are two sides to any story, listen to both sides before passing judgment!

From my study of anatomy I learnt that we are in this present time at the mercy of evolution. Now most people assume (or haven’t even given a thought) evolution changes and alters things dramatically. It doesn’t.

Example if you buy a plot of land with a derelict building on it, you just demolish it and build the house of your dreams. 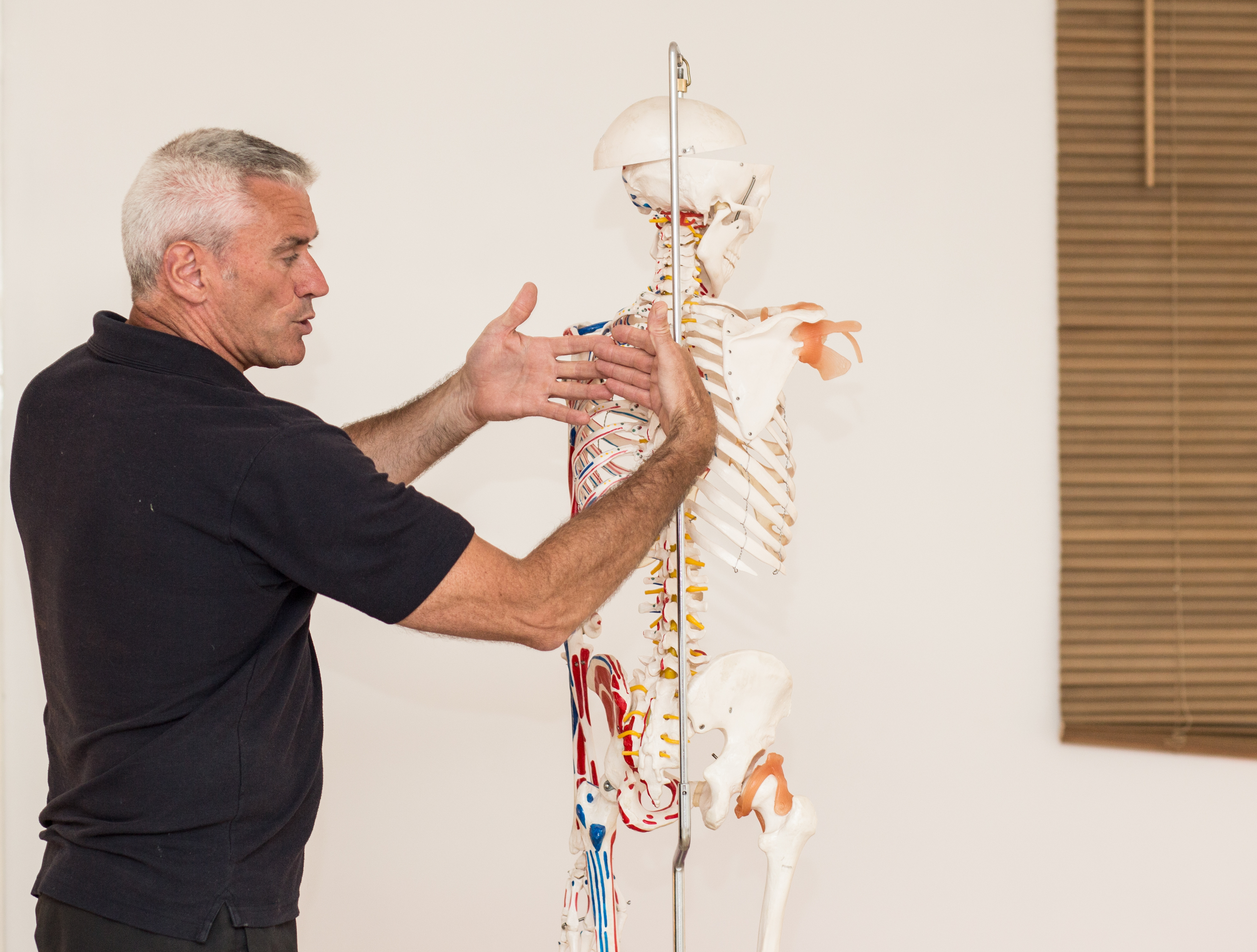 Evolution however acts more like a ‘tinkerer’. That building is a Grade Listed building and you can only make small changes to it gradually over the years. You are not allowed to simply destroy and start from scratch.

We – our bodies – that have evolved, to what we have NOW are a product of millenniums of small slight changes.

Post In a Nut Shell:- it is not that e.g. sitting per se is the bane of our lives, it has more to do with our insistence, as animals, of walking upright!

If Pilates instructors, Doctors, Physios of Chiropractors were around a million or so years ago, then man would not walk upright if we listened to their advice. Because their advice would be something along the lines of – “Your bone structure and musculature are not designed to allow you to walk upright and not have issues. Therefore stop trying to walk on your hind legs. It is not safe, you might fall over and hurt yourself. It certainly is not safe on your pelvic region or hips!”

Much the same as people ‘blaming’ sitting all day or so called ‘text neck posture’.  Think of it from an evolutionary point of view. Our bodies are adapting to the position (or sport or activity) that we are in for the majority of the time. It is like mini-evolution.

So for Pilates Teachers, physiotherapist etc to suggest that it is some kind of muscular dysfunction, is to deny evolution. Quite the opposite in fact. Your body is adapting to the demand placed upon it. We get issues by placing contra-demands upon the body. You can’t have it both ways!

So you can fall for the oldest marketing trick in the business and say you have dysfunction, and how it will cause you issues, requiring hip replacement etc etc and they have the solution its Pilates or an expensive round of Chiropractic treatment. Now that may be true the BUT is to insist it is as a result of ‘dysfunction’ – your bone structure and musculature are not meant to do what you are asking of it…that is to some extent evolution. 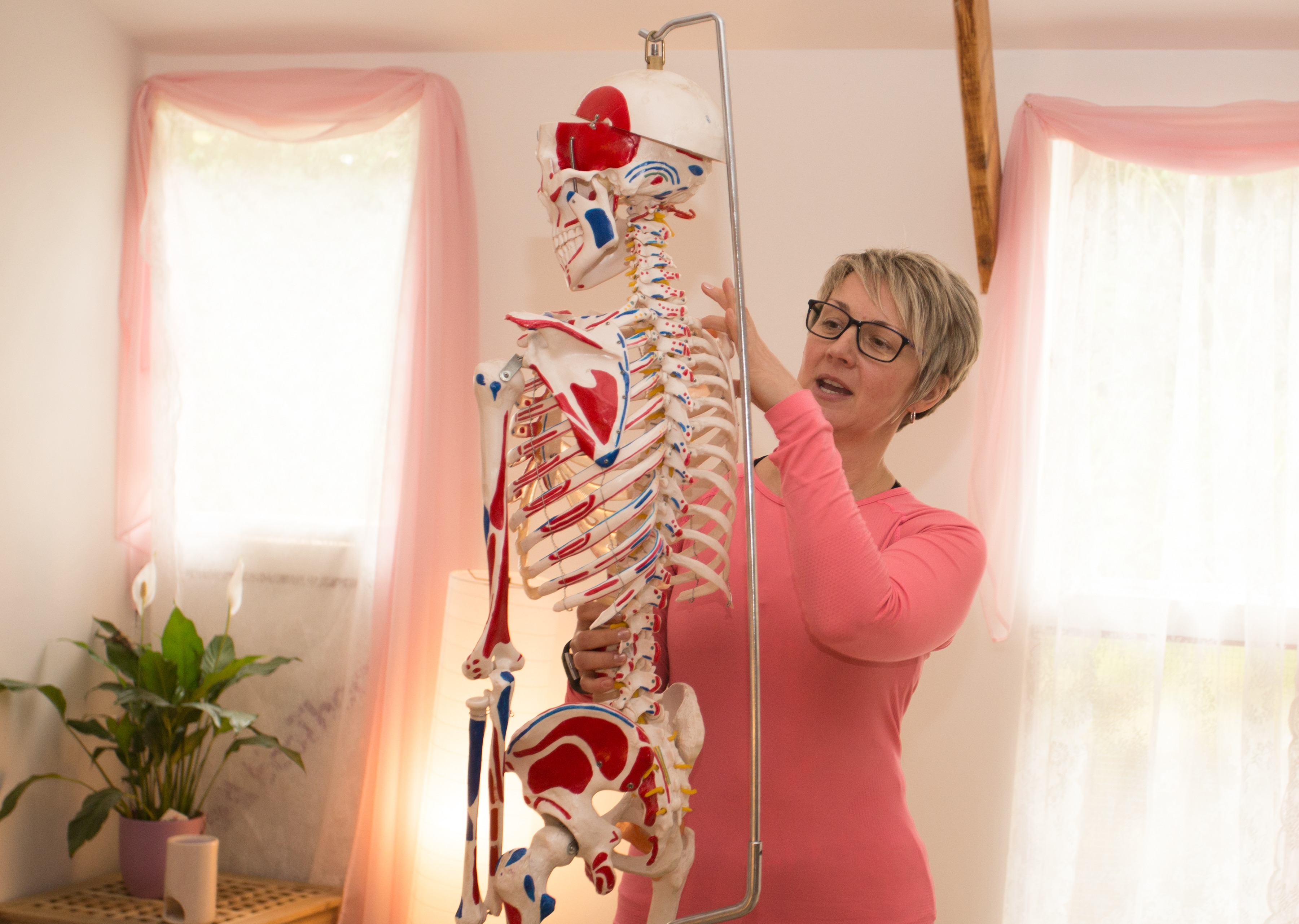 The aspect of what these people are saying that I whole heartedly agree with is that are evolutionary past would seem to indicate that we are not Sloths, we have it would appear, evolved for movement and mobility. We generally do need to be more mobile, active. (There is still an Audi alteram partem to this though. How do you suppose the Sloth evolved into a relatively inert creature that it is today. Perhaps it didn’t listen to its Pilates Teacher and decided not to be active!)

We are not dysfunctional – we are evolving. If you want to walk upright it may come at a cost IF you happen to sit all day. It is not the sitting per se that is the cause of your issues it is when you decide to walk upright with so called GOOD POSTURE!

The Galapagos Cormorant that decided to dwell by the sea and loss its ability to fly, is not dysfunctional – it adopted, adapted and improved itself to an environment, which suited it best!