Pilates is a disciplined physical system, consisting of – originally, 34 mat based movements. This system was created by Joseph Pilates. That system is now known by his name – Pilates. However, during his lifetime he never called it by his own name, but rather ‘Contrology.’ His preferred name of Contrology, best sums up what one is trying to achieve.

His system is a structured and progressive series of controlled movements, designed to target the whole body. Challenging not only muscles and tendons, but the fascia, mobility, flexibility and – posture.

Pilates so-called ‘classical’ is physically demanding and robust. It challenges the mind, one’s focus and concentration, to perform the movements just how Joseph Pilates intended.

How does Modern Pilates Differ?

Today’s Pilates classes, in the main, have been rendered more ‘approachable’ for the average person. One justifiable criticism of Pilates’s technique was that one had to be extremely physically it and robust; to perform the movement in the manner that Joseph Pilates prescribed one had to be relatively fit and well, with no real pathologies, or morbidities.

His system has evolved, movements added to it. Physiotherapists, seeing the benefit to his system have largely adopted, adapted and (in their view) improved upon his system. It certainly has become far more clinical.

The influence of dancers etc has seen the incorporation of flow and transitions between movements. Which have themselves become movements in their own right.

The more traditionalists, especially those who view Pilates as being primarily functional in nature, do not see much value in these transitions; merely serving to detract away from the main movement and its designed purpose. Dancers, actors and gymnasts, a group of people who have taken to Pilates and reaped its benefits, see the benefits more than others, of such transitions

The beauty of Joseph Pilates Classical 34 Mat based movements is that all one really needs is a mat and some space!

Admittedly perhaps a slightly padded mat; although for most movements I do prefer a thin mat or even the floor for some of the movements, as the firmness gives one some ‘honest’ feedback – especially as I prefer an imprinted spine for a number of the movements. 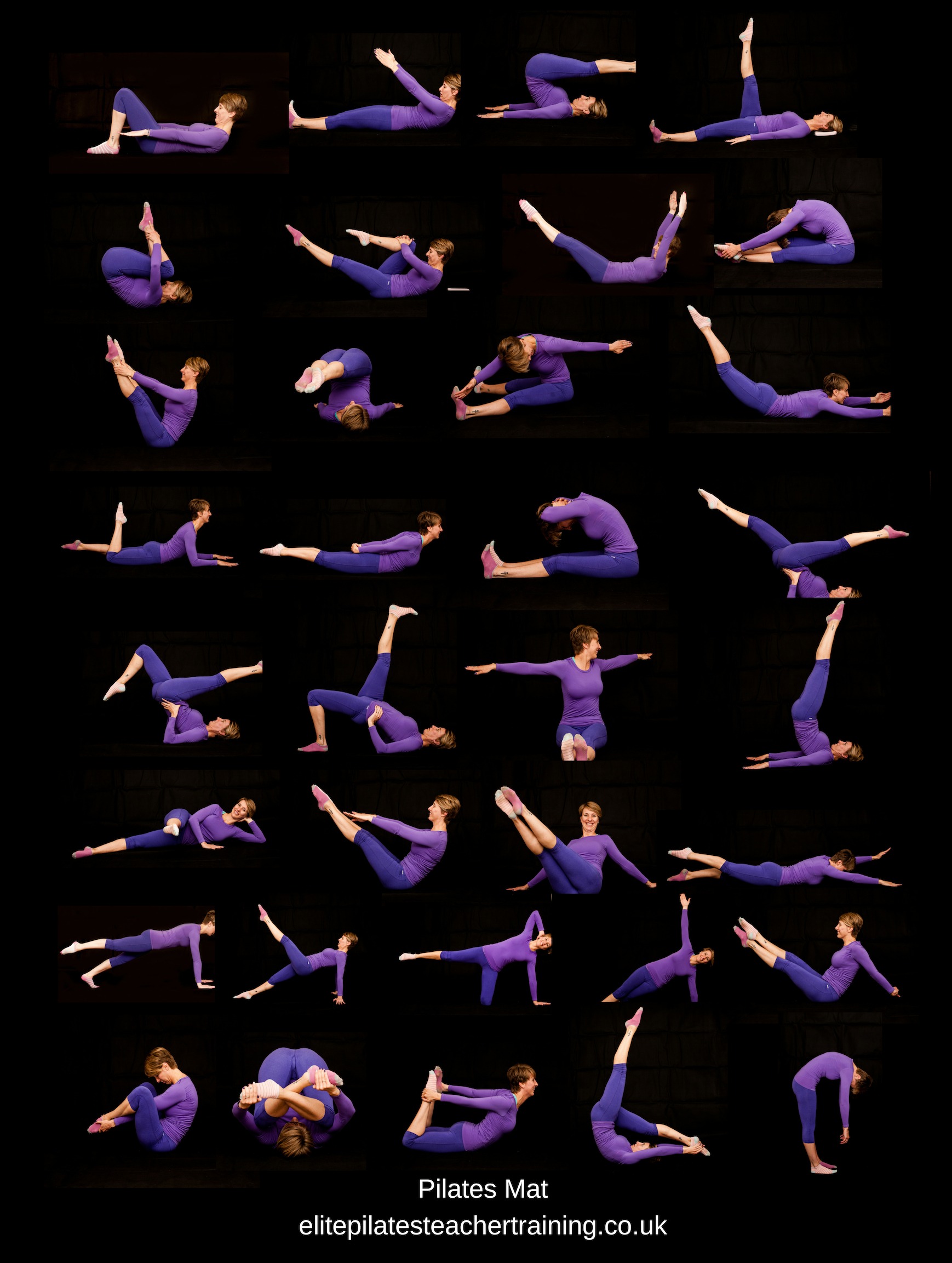